FZ1000 on safari – a very overdue conclusion… the good, the bad and the ugly

It’s now the last day of May 2020, deep into coronavirus lockdown. I have to apologise for being so tardy in finishing my series on the Panasonic Lumix FZ1000.  I have no excuse, but better late than never.

For anyone seeing this series for the first time, the idea of the series was to explore whether the 1″ sensor and non-interchangeable lens FZ1000 bridge camera would make a suitable primary camera for a wildlife photographic safari. Traditionally, you would use a DSLR for such a trip. But DSLRs are big and bulky when combined with a bag of lenses.

Previous articles in the series covered testing done ahead of the trip and were used to decide whether the bridge camera idea was viable. The initial tests were quite promising (you can read all about these in the earlier posts) and we decided to chance it.

My partner has now completed her safari in Zambia, Botswana and Zimbabwe. How did it go? Is the FZ1000 a suitable alternative to a DSLR? The answer is… maybe, sort of, sometimes.

The weaknesses of this bridge camera were not found in the expected places – it performed well, generally. Instead, the problems were specific to the safari situation and quite serious.  These are not the kind of things that are obvious in “normal” use but which turned out to very frustrating in practice.

Out in the bush, photo opportunities appear suddenly, without warning and very fleetingly. Animals are often fast moving in near darkness for the dawn runs. These are challenging conditions for cameras and photographers alike.  Photographers need to prepared and ready to shoot instantly. Speed of thought and action is essential,  the animals are rarely  prepared to sit and pose, especially in the early morning dawn period.  Potentially great shots were missed as a result

The Ugly (or at least, the Slightly Unfortunate)

Every time the camera was switched on, it went to a default exposure setting that was wrong (badly underexposed) and required resetting before the camera was usable. Given the problems with the lens’ susceptibility to being knocked and freezing the camera, keeping it switched off until needed was the only alternative. My partner found the time taken repeatedly resetting it, infuriating and very frustrating. It meant that while she was messing around the animals slipped away, time and time again.

This appears (with hindsight) to be a setup problem. She was using the C custom setting on the PASM dial.  This remembers the settings at the point they are saved to the custom memory.  It seems likely that an unfortunate setting was saved to the custom memory position that caused the camera to be in a non useful state every time it was switched on. Sitting quietly at home, that could easily have been fixed with recourse to the manual or a bit of googling. But not by my partner in the heat of a safari, she ended up having to live with this for the whole trip. Not specifically a camera flaw, more user error, but related to overall usability. In an ideal world, it would have been an obvious fix in the field, in reality, not the case, even with the attempted help of fellow travellers. 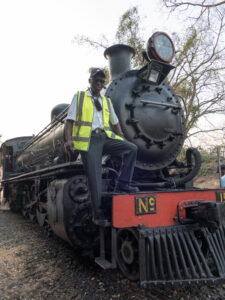 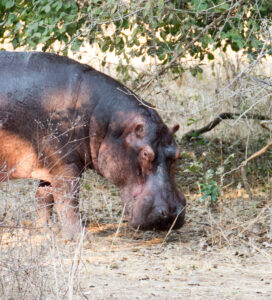 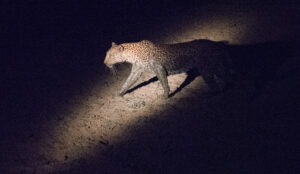 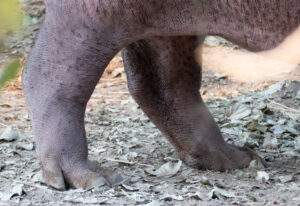 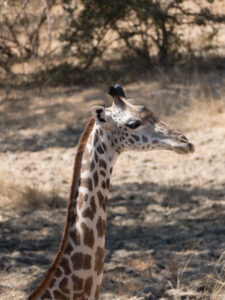 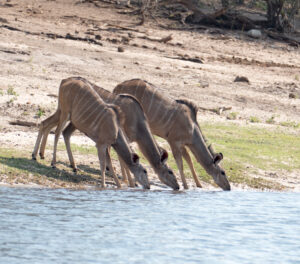 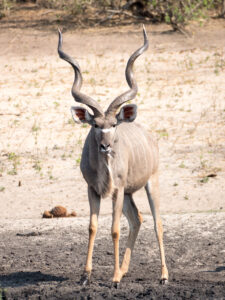 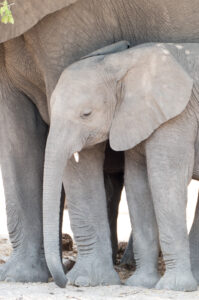 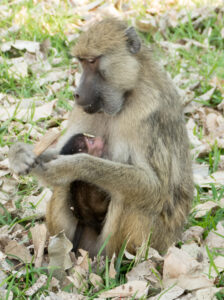 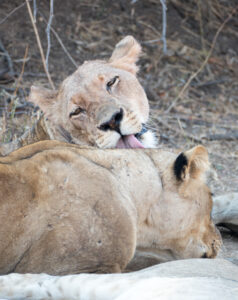 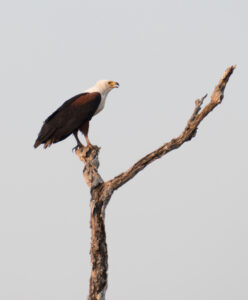 3 Responses to “ FZ1000 on safari – a very overdue conclusion… the good, the bad and the ugly”