Showdown time part 2 – How does the FZ1000 image quality stand up against APS-C interchangeable lens cameras?

I purchased the FZ1000 to  test whether it can stand in for a DSLR or mirrorless camera for shooting wildlife photography on safari. Can it cut the mustard or does the weight saving and  versatility of the bridge camera mean poor image quality?

The FZ1000 has a full frame equivalent maximum zoom of 400mm.  The X-E1 is a mirrorless APS-C camera.  To match magnification with a full frame camera needs a lens with a focal length 2/3 of that of full frame.  That means a 266mm lens on the X-E1.  Our best full frame telezoom is the discontinued but excellent Sigma 100-300 EX F/4.  This is a constant aperture lens that was top of the line in its day.  The maximum aperture of the FZ1000 is f/4 at full zoom which is a perfect match.  For testing I’ll be shooting the Sigma at 266mm to match the maximun zoom of the FZ1000.  The Sigma can go all the way to a 450mm equivalent which is beyond the FZ1000’s lens.  You’ll note the size difference from the image above.

I put both cameras on my carbon fibre tripod and shot some (boring) test shots from my back garden and the nearby cemetery.  The Sigma lens is manual focus on the Fuji, so I focused with the help of viewfinder magnification and focus peaking. DOF is quite shallow at these magnifications, even on relatively small sensor cameras like these, so I was very careful checking focus.  I used the 10 sec self timer to remove any camera wobble.

It’s quite difficult to shoot reliable test shots @400mm equivalent. The slightest vibration, breath of wind, tiny mis-focusing, the difference between Bayer and X-Trans, not quite matching focal lengths, processing differences etc all make small differences to the final result.   The takeaway for me is that this is a practical test and I want to see what happens in practice when using these cameras. A wildlife safari is not a studio test.

How did the FZ1000 stand up against the larger sensor of the X-E1?

I took a number of test shots and most of them had some variation which made them less than perfect. Nonetheless, reasonable conclusions could be drawn as to how they perform in the field. And the answer is that at base ISO, there really isn’t a significant difference between the results. The variation between individual shots is far more important than the average difference between them.  I’d call it a draw. 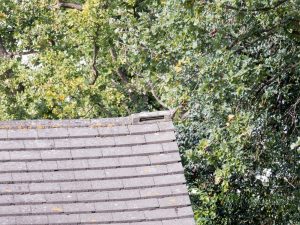 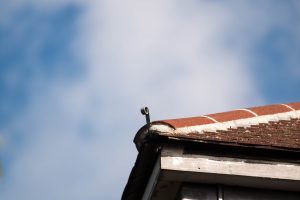 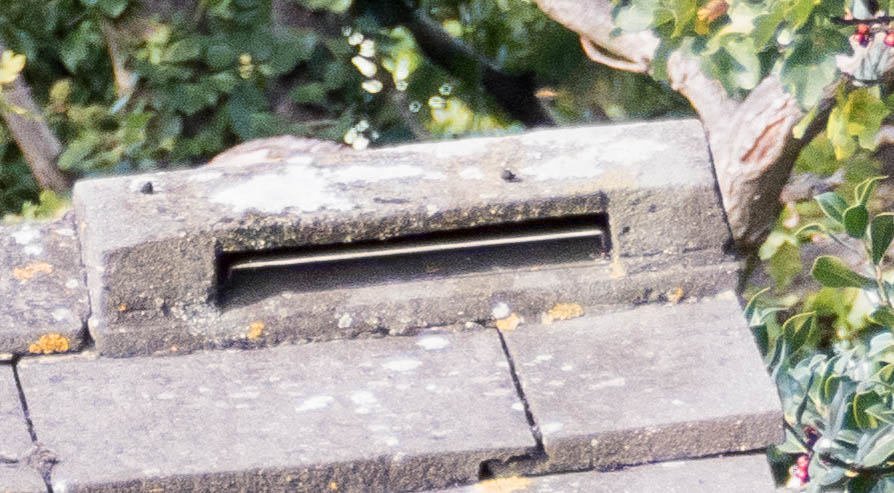 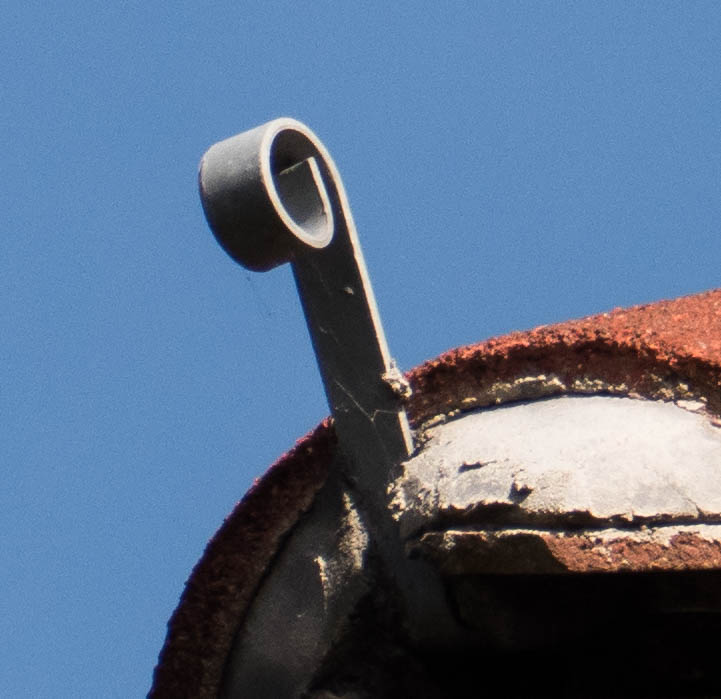 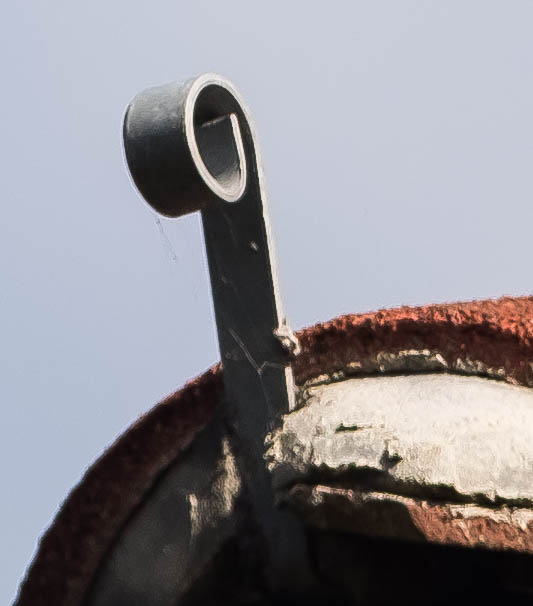 The two sets of tests, imperfect as they are, have shown me enough to conclude that for all practical purposes for field use at base ISO there is no meaningful difference between the 1″ FX1000, m4/3 G7 and APS-C Fuji with the Sigma 100-300 EX f/4. Image quality in terms of detail, sharpness and noise is so similar that shot-to-shot variation under field conditions easily outweighs any average performance differences between the sensors.

I had a look at DXOMark sports scores just to see where their technical tests showed the performance differences to be. The 1″ sensor scores 517 on their system. What this means is that this is the maximum ISO where the 1″ sensor scores excellent for image quality by DXO standards.  At all ISOs above this, performance gradually reduces in terms of SNR/noise, dynamic range and colour graduation.

DXO haven’t rated the Fuji I used, but the similar 16MP Pentax K5ii sensor scores 1235. This means that for cameras fitted with the venerable Sony APS-C 16MP sensor, you would expect to meet the threshold for excellent performance even at ISOs a stop and half faster than the 1″ sensor can manage.

Strike one for APS-C.

Except it is not so simple. The Sigma 100-300mm we have isn’t image stabilised, nor are Nikon DSLRs.  The lens on the FZ1000 has the same maximum aperture but also a 5 axis optical image stabiliser rated at 4 or 5 stops of stabilisation and good for 3 stops reliably.  This means that at ambient light level, to avoid camera shake with the APS-C sensor,  you would need to raise the APS-C ISO sensitivity by 3 stops to get a fast enough shutter speed compared to the FZ1000- which hands the noise advantage straight back to the FZ1000, unless you are lucky enough to have a lens or body with image stabilisation.

I guess the next test should be to test this theory…